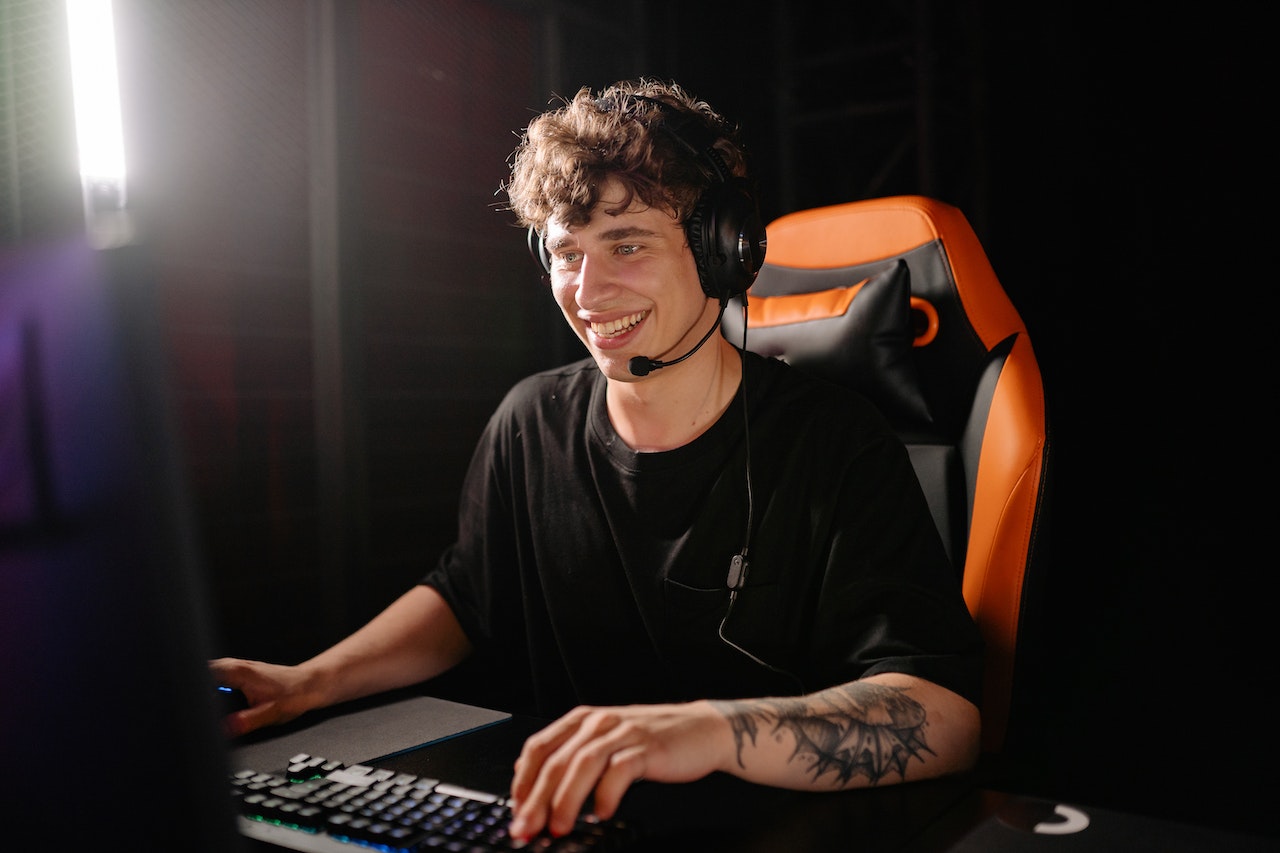 The coronavirus not only has an impact on the health of many people but also on social life and thus also on the psyche of people. Major international sporting events such as the Olympic Games or the European Football Championship have been postponed, clubs are closed and concerts are canceled. Even many events in the field of gaming and e-sports have to be postponed and canceled. All this is nothing new at first but despite everything a state with which we will probably have to find our way for at least a few more months.

However, this finding does not make the situation any less bad for many people. On the contrary. While many employees are in the home office and schools reopen only to a limited extent and are under great discussion, the crisis hits other industries even harder. Not only organizers of events and events are extremely affected, but also any other job in which people are inevitably in direct contact with each other. Donations are therefore more important than ever for those most severely affected. A platform dedicated to charity on a grand scale is betterplace.org.

Donations are more important than ever

Back in March, we spoke in detail with Björn Lampe, CEO of betterplace.org, about the structure, history, projects, and many other aspects of Germany’s largest donation platform. The topics there ranged from comparison with conventional donation galas to the potential of e-sports in the charity sector.

Now, less than two months later, due to the ongoing pandemic triggered by the Covid-19 virus, it is time to turn new attention to charity. A recent trend is a shift from public events to the digital: clubs open their doors virtually, and musicians and writers sing or read from their living rooms for the fans. Even sporting events are being moved into the digital: Bundesliga stars suddenly play FIFA against each other.

In addition, there is another aspect: Many artists combine their stream with a charity campaign and call on the spectators to donate to charitable projects. Whether for homeless help or protective clothing in hospitals – donations are needed more than ever. Thus, the livestream becomes an expression of solidarity, emphasizes the platform itself – and is right.

Actions against the virus

The place where many of these charity streams are bundled is currently betterplace.org. The donation platform offers the technical infrastructure that makes it possible to turn a livestream event into a charity stream, and thus not only entertain but at the same time collect donations to combat this crisis.

Among these charity events are the actions of Hannover 96, the ClubCommission Berlin, the renowned Konzerthaus Dortmund, the writer Hasnain Kazim or the winner of the German Book Prize 2019, Saša Stanišić.

Already on Friday, 27 March 2020, the digital live charity FIFA tournament, the #StayAtHomeCup, took place from Hannover 96. Both 96 players and the four console professionals of the 96 esports team participated in the game with their coach, former FIFA World Champion Dennis Jackson, and played for a good cause against their fans. The proceeds of the donations of over 1,000 euros collected over betterplace.org went to Caritas Homeless Aid Hannover.

A similar tournament took place on the Saturday evening of March 28. Former Eintracht Trier player Daniel Hammel initiated a Fifa20 tournament in which 23 other professional footballers – each for their team – played. Sports enthusiasts could follow the match live on Meti Volkan’s YouTube channel. In total, the virtual tournament collected over betterplace.org 10,000 euros in donations for the children’s charity Arche.

Another digital sports event took place on April 7, 2020, at 5 pm. As part of the NGL Charity League, ten professional footballers and ten e-athletes each played against each other in teams of two. The total of 10,000 euros in donations, which were collected over betterplace.org, went to Tafel Deutschland.

Organ works in the Konzerthaus Dortmund

Classical sounds could be heard on Sunday, March 29, from the Dortmund Konzerthaus. In a live stream, organist Iveta Apkalna played works by Johann Sebastian Bach and Philip Glass. More than betterplace.org more than 4,000 euros in donations were collected for the emergency relief fund of the German Orchestra Foundation. In the future, other such events for lovers of classical music will also take place.

With United We Stream, the largest digital club in the world is currently taking place! Since March 18, live DJ sets from various Berlin clubs – including institutions such as The Tresor, the Watergate, and the Sage Club – have been streamed here every day. The aim is to collect donations for a rescue fund that supports Berlin’s club culture. So far, more than 350,000 euros in donations have been collected over betterplace.org.

On Tuesday evening of 31 March, the second live reading by the bestselling author and winner of the German Book Prize 2019, Saša Stanišić, took place. He has collected donations for the rescue ship Alan Kurdi over betterplace.org, among other things. Author Hasnain Kazim also held such a benefit reading on his Facebook account on Thursday, April 2, in favor of HateAid, an organization that advises and supports victims of hate on the Internet – he also collected the donations on betterplace.org. For this, he wrote his first book “Kale and Curry. The History of Immigration”.

Viva con Agua held a digital festival on the first weekend of April, with the aim of collecting donations for clean drinking water in Uganda – despite Corona. Through this livestream festival, at which, among other things, the well-known musician Gentleman could be seen, the targeted donation target of 25,000 euros could even be doubled. All further information can be found here.

Another digital festival, the Social Sofa Festival, took place on Thursday, April 2. Various bands, including Ami Warnning and Catt, played live for their fans on their Instagram channel. In total, more than betterplace.org more than €15,000 in donations were collected for refugees at the EU’s external borders who are defenseless against Corona.

As already reported in detail, the entire Friendly Fire Crew also followed the ambitious benefactors and hosted the Friendly Fire Corona Edition on April 14. The Friendly Fire team wanted to help quickly in these difficult times and had therefore decided not to wait for Friendly Fire 6, but to invite them to a spontaneous donation livestream.

A total of twelve clubs and projects that were extremely hard hit by Corona benefited from the more than 145,000 euros raised directly from the community.