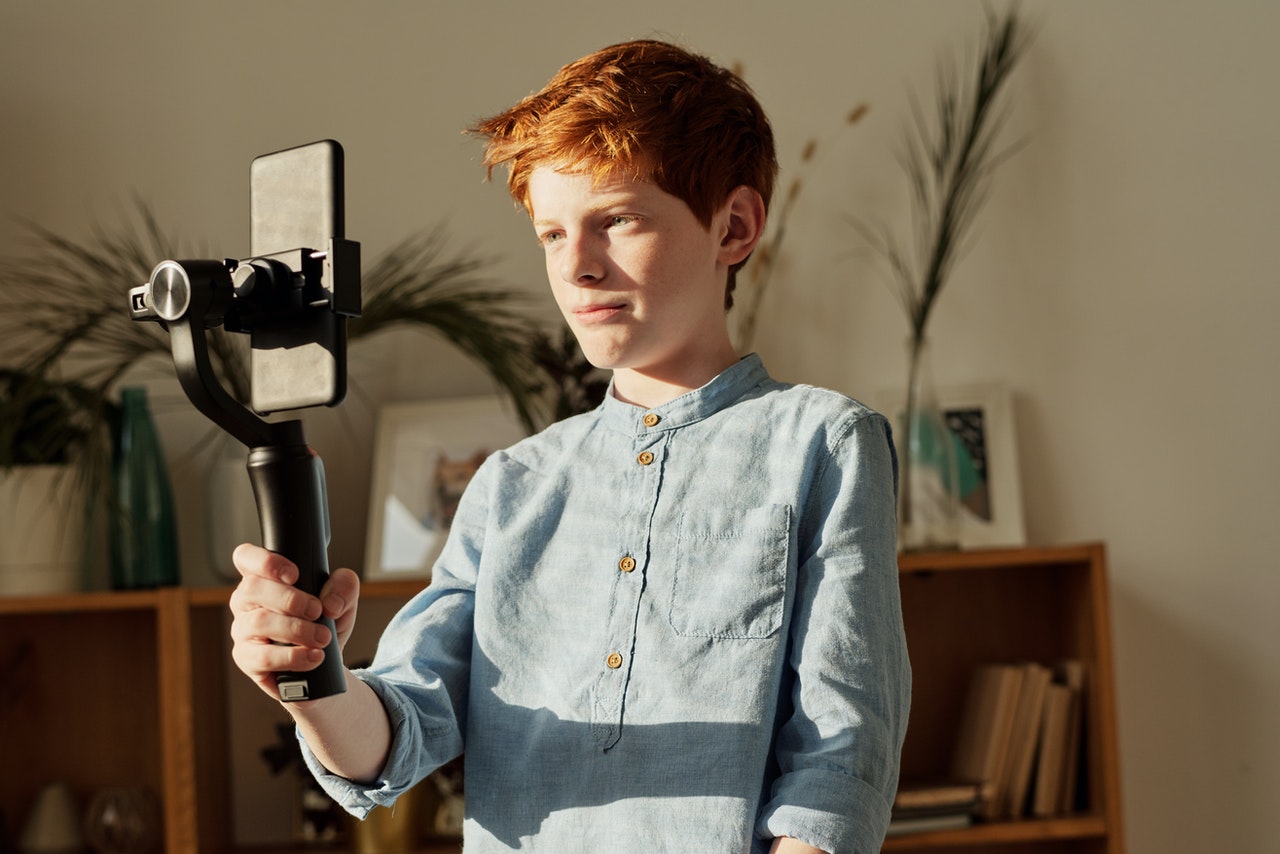 It was a warm and welcoming launch for Into Film, the film education charity that’s putting film at the guts of the tutorial, cultural, creative, and private development of youngsters and teens aged 5-19 across the United Kingdom.

Supported by the BFI, and a spread of other funders, Into Film, is building on the work of two former film education charities, FILMCLUB and morning time, to deliver film-based programs to children and children across the United Kingdom. Aside from checking movie news sites.

The organization was officially launched at London’s Westminster Academy before of an audience of scholars and guests from across the industry and education sector. Young filmmakers, film watchers and students, actor Eddie Redmayne, Into Film Chair Eric Fellner (co-chair of Working Title Films), Chief Executive Paul Reeve, and board members education consultant Sir Alasdair Macdonald and filmmaker Baroness Beeban Kidron were Speaking at the event.

Into Film’s ambitious and inclusive ‘See. Think. Make. Imagine.’ program aims to create a step-change in film learning by encouraging and enabling watching, making, and demanding understanding for college kids in every school in England, Scotland, Wales, and European country, while working with the education sector, screenland, and humanities and cultural organizations.

Teachers are going to be given training and resources to support engagement in the slightest degree levels and promote the utilization of film as a strong education resource. Key to the delivery of the program is going to be a brand new digital platform offering interactive modules, teaching and learning tools, and tutorials delivered by leading industry practitioners. Currently, in development, this may be phased in installments. There’ll even be tailored and, where relevant, bilingual content to reflect the various cultural and curriculum requirements.

Into Film has also founded a Youth Advisory Council to make sure that the views and opinions of adolescents inform the expansion of its film education offer.

To deliver a bold and visionary new film education program into the 26,700 schools within the UK, the BFI has invested £26m of Lottery funding over four years for Into Film. To stimulate a brand new generation of filmmakers and film talent and to safeguard and boost future film audiences through learning and appreciation of film, the BFI’s aim is to make one unified program for watching, making, and learning about film.