Minecraft is a computer game in which the player can mine resources in a three-dimensional world from blocks. Players recombine the blocks into new materials, tools and more. The world is multi-player capable. It has a day and night rhythm as well as so-called NPCs such as animals, villagers and monsters.

Minecraft as an educational game

It is up to the player to play in mc servers in survival mode with life points and hunger or in creative mode, in which unlimited resources and a flight mode are available. With the possibility of actively redesigning the game world as a player, Minecraft belongs to the genre of open-world and sandbox games. 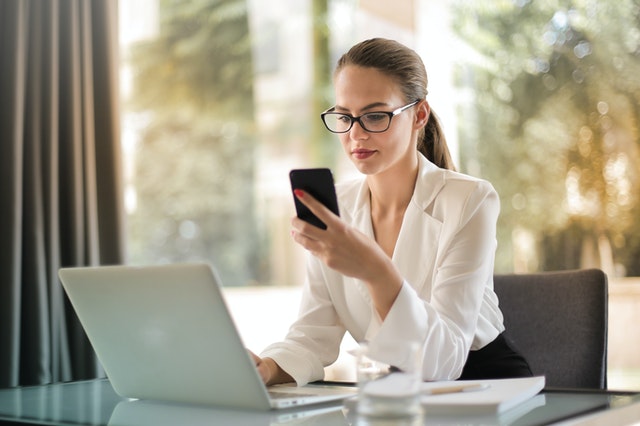 Minecraft comes with no instructions and no tutorial. You can get help from numerous wikis, video tutorials on YouTube, forums and blogs.

Using Minecraft as a learning environment for teaching does not seem sensible at first glance. As a sandbox game, Minecraft has no game goal and therefore no learning goal. It is too complex for the inexperienced and too technical for the setup and administration of a multiplayer environment. If you want to test Minecraft for its suitability for teaching, you will not receive any didactic instructions for use in the classroom. The fear that the students could get lost in the game world and only use the game for an end in itself is also justified.

And yet people used Minecraft in the educational context for several years, and the trend is growing rapidly. The application examples cover all subjects and grades and show a large number of methodological variants.

The majority of the students already know Minecraft from their private surroundings. It is therefore the teachers who receive suggestions when dealing with Minecraft who enrich their own competence portfolio. The multimodal perceived, virtual world in Minecraft is related to previous teaching experience.

Developers did not make Minecraft specifically for education.  It was discovered for that. The attraction and the potential lie in the configuration options of the game, the virtual world, the learning environment for your own learning group and the learning object, in order to enable a holistic acquisition of skills. Many of your students already know Minecraft. But the advantages that Minecraft offers are not only in the level of awareness but also in the motivating effect of the game.